Any Island, Any Time By Sea, By Air

Captain & Boat Owner, Captain Chase was Voted Top Five for Charter Boat Captains in South Florida by CBS for his distinguished community service & his dedication to his clients. As Co-Founder of The Get Kids Fishing Foundation , ( A True Non-Profit 501c3). Captain Chase has taken Hundred's of Kids Fishing and teaches about The Marine Environment & it's Conservation.

Captain Chase, Born & Raise in Sheepshead Bay, New York. Learned to fish in the Legendary Big Tuna Grounds of Montauk, Long Island. After catching his first Yellow Fin Tuna He was Hooked. Catching Big Tuna became an obsession, with One Blue Fin, weighing 973 pounds. Captain Chase learned his trade from some of the Best Boat Captains in the Business. 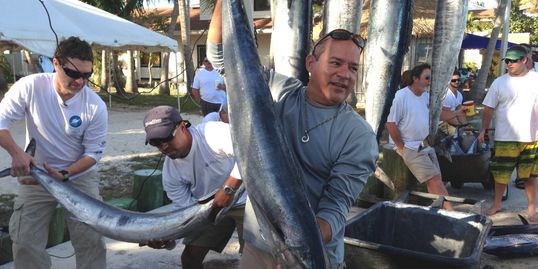 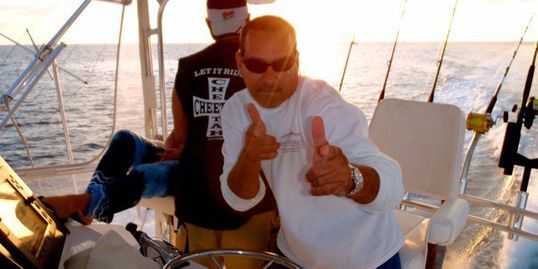 His crew are some of the best in the business, in making sure your trip is all you have asked for. They are always paying attention to every detail of your trip & trying to make sure it all happens for you and Your Crew, Fishing Charters for The Bahamas, Bimini, Big Game.

From Filleting Your Catch, to Serving it up, on our Island Charters our Crew aims to please. 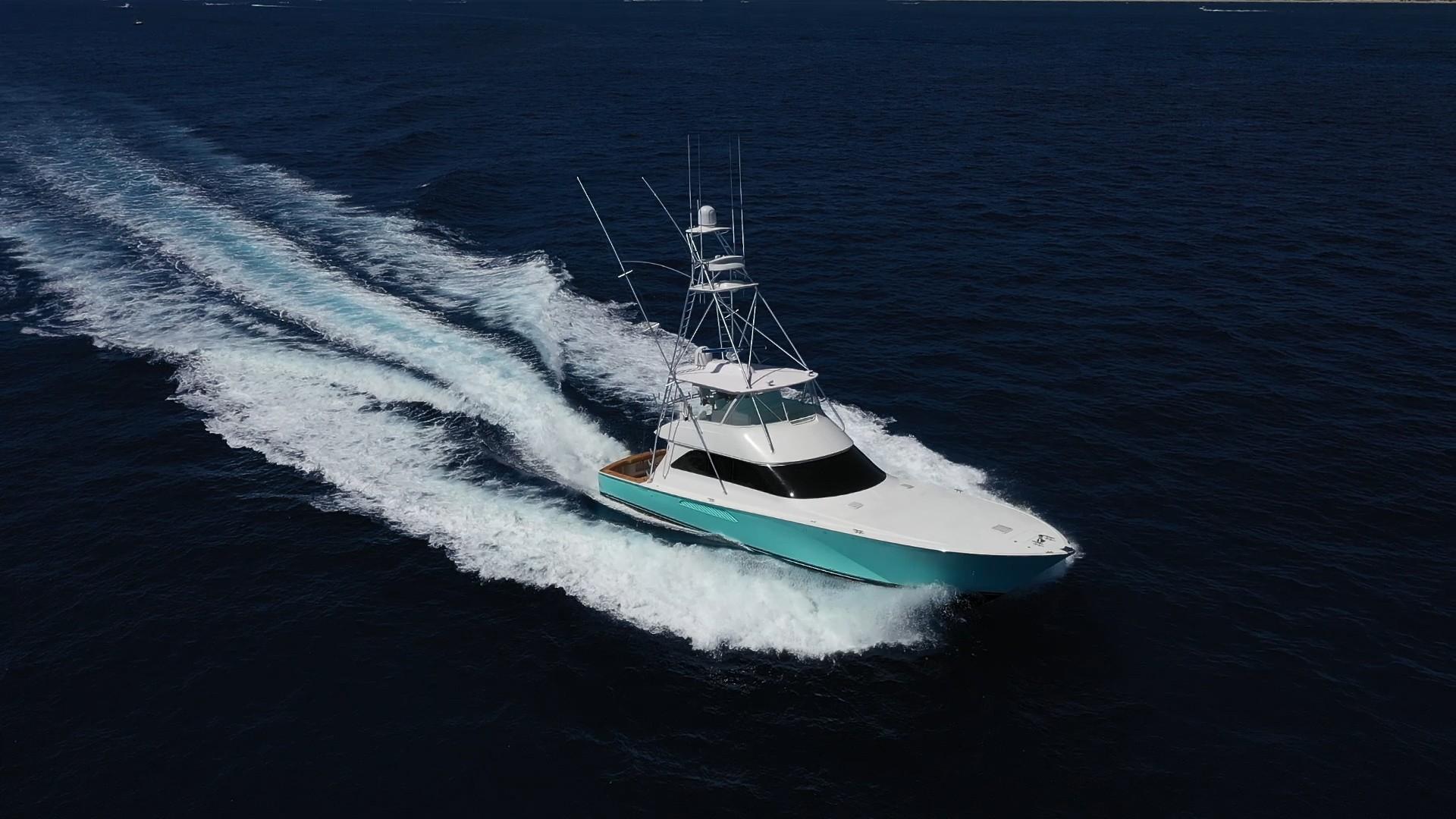 For the Ultimate in Fishing or Island Hopping we have the Ultimate Sport Fishing Tournament Rigged Classic a 64' Viking, The “BAREFOOT”. The Vessel is one of Few 64' Luxury VIP Viking Sport Fishing Yachts in South Florida. The BAREFOOT has also undergone a complete Refit, with an upscale interior. She also is complete with the latest in Tournament Electronics & Tackle, she is packaged with all the latest toys. 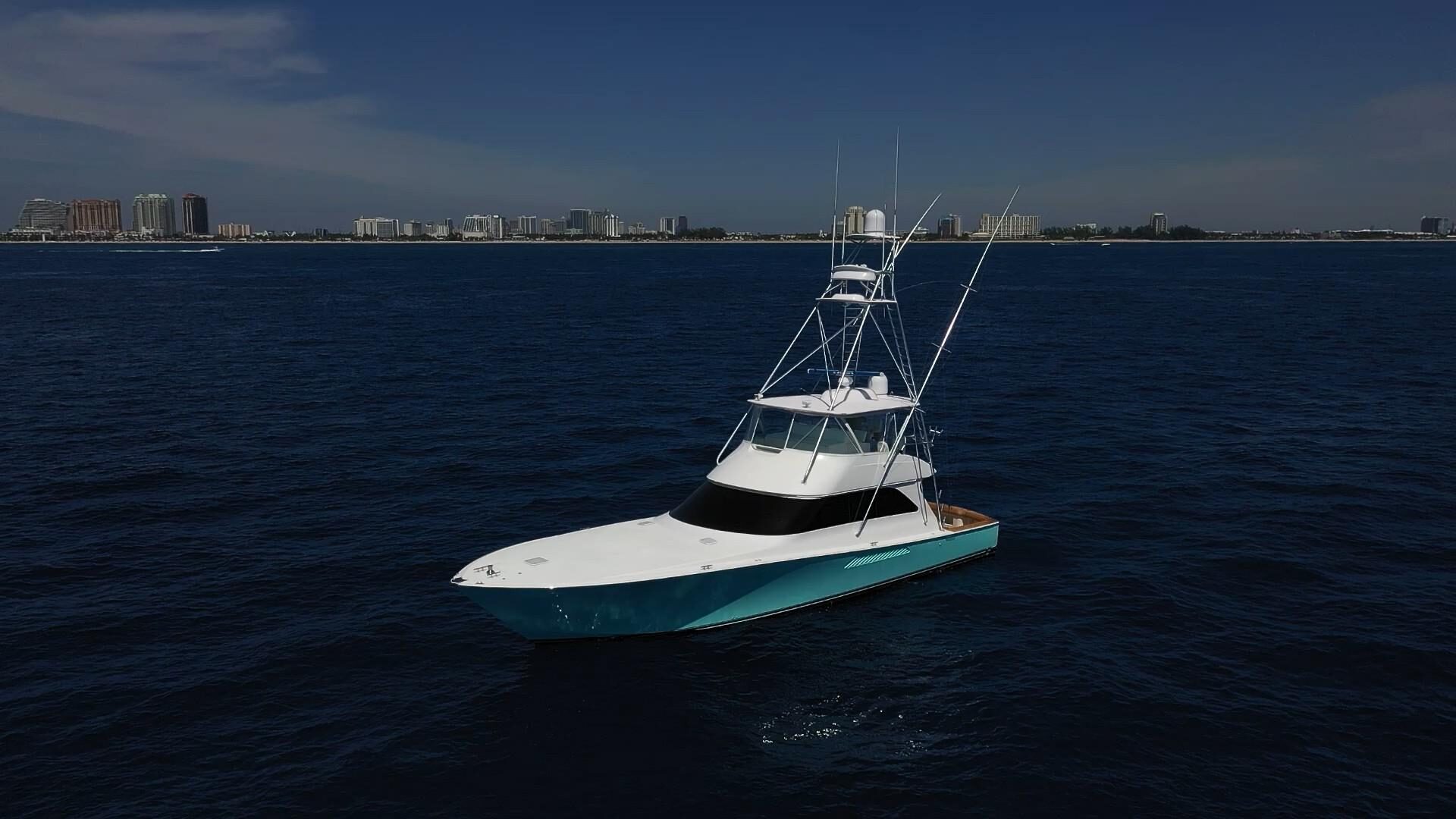 Satisfaction is Always Our Mission

Look For Us On TripAdvisor, Google,
Facebook, Twitter, Instagram or just on the internet.
So Remember to Chase Your Dream with
Chase N Dreams Yacht Charters & Bimini Charters